Approach
From Aosta, make your way towards the Great Saint Bernard tunnel and go through it. Once in Switzerland, descend the valley towards Sembrancher. At the junction, turn right towards Châble. Leave your car at the Curala parking by the lifts.
Description

Take the Châble cable car as far as Mayens de Bruson (get a skitourer’s ticket). From there, proceed westward towards the forest. Follow the waymarked path as far as Plan Cotive: you will reach a ridge that goes along a ski slope. Pay attention to skiers going past. Reach the arrival of the La Pasay chairlift, then carry on SSE on the ridge line to access the arrival of the Grand Tsai lift. From there, your itinerary and the Chargerat Col are in full view. Glide on the side of the hill, SSE facing, aiming at the less steep slopes, then start your ascent towards the col. Once you have reached it, go fully W, towards the Six Blanc shoulder. Pay attention to the cornices from here onwards! Depending on the yearly snowfall, you may need to continue skis on backpack for the last steep section just before the summit. Once on top, you will have a 360° view on the Trient and Combin massifs.

For the descent, go back as far as the Chargerat Col. From there, go down along the NNE slopes that will take you on the ski slopes, then reach the Bruson and Le Châble pastures.

This is a very popular route that offers an ideal opportunity to learn the ropes of ski touring. 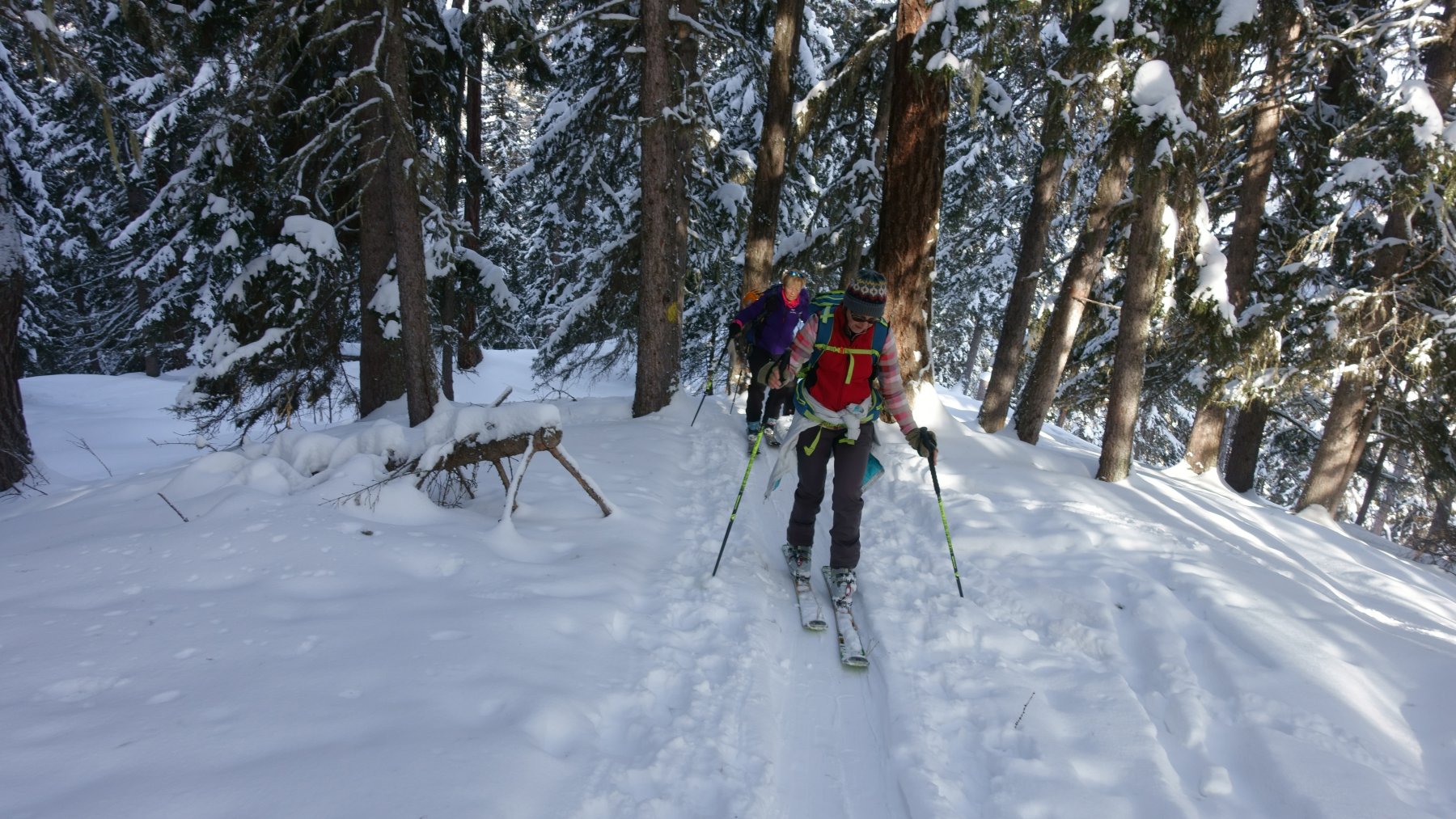 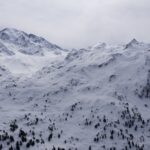 A ski route along the Arbi Valley 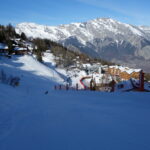 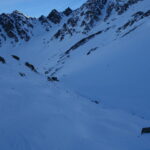 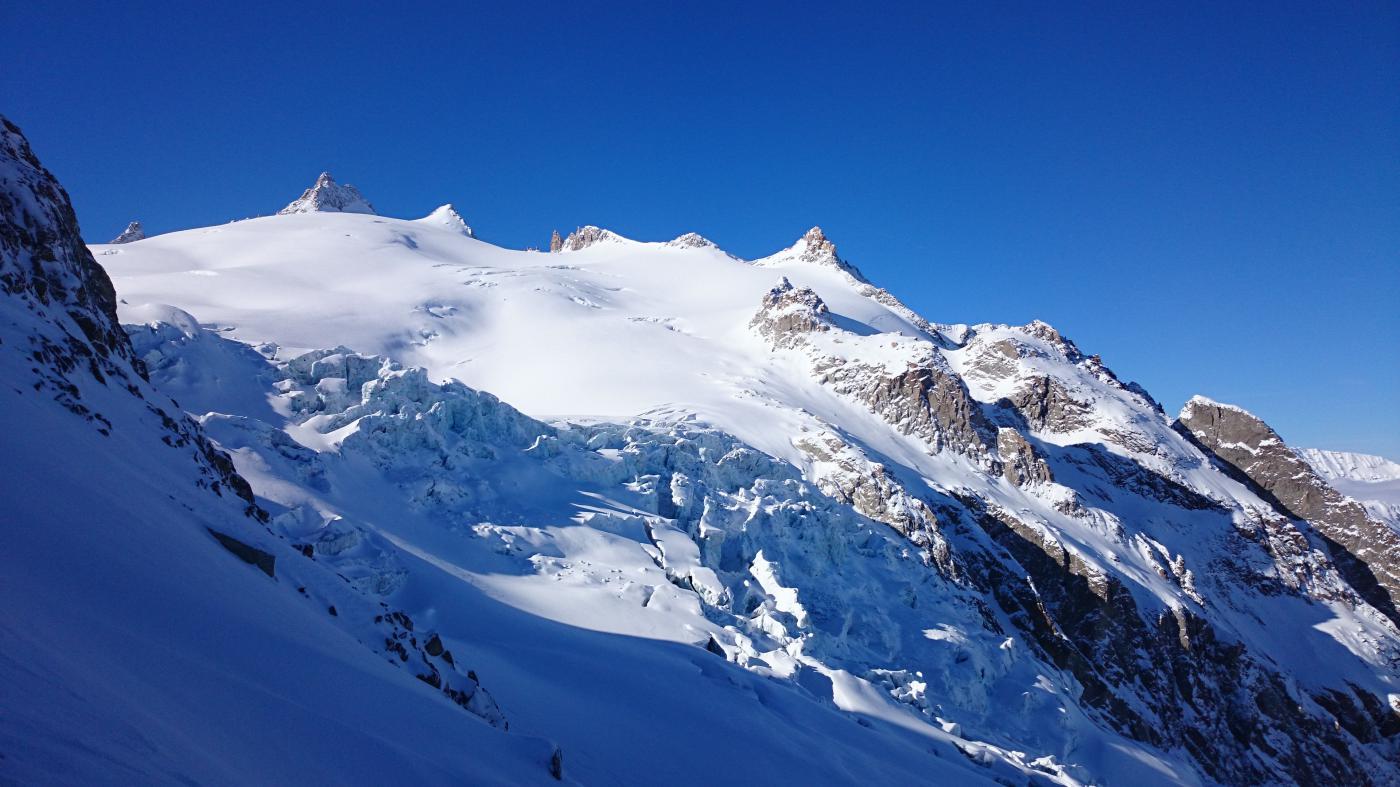 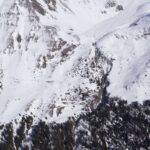 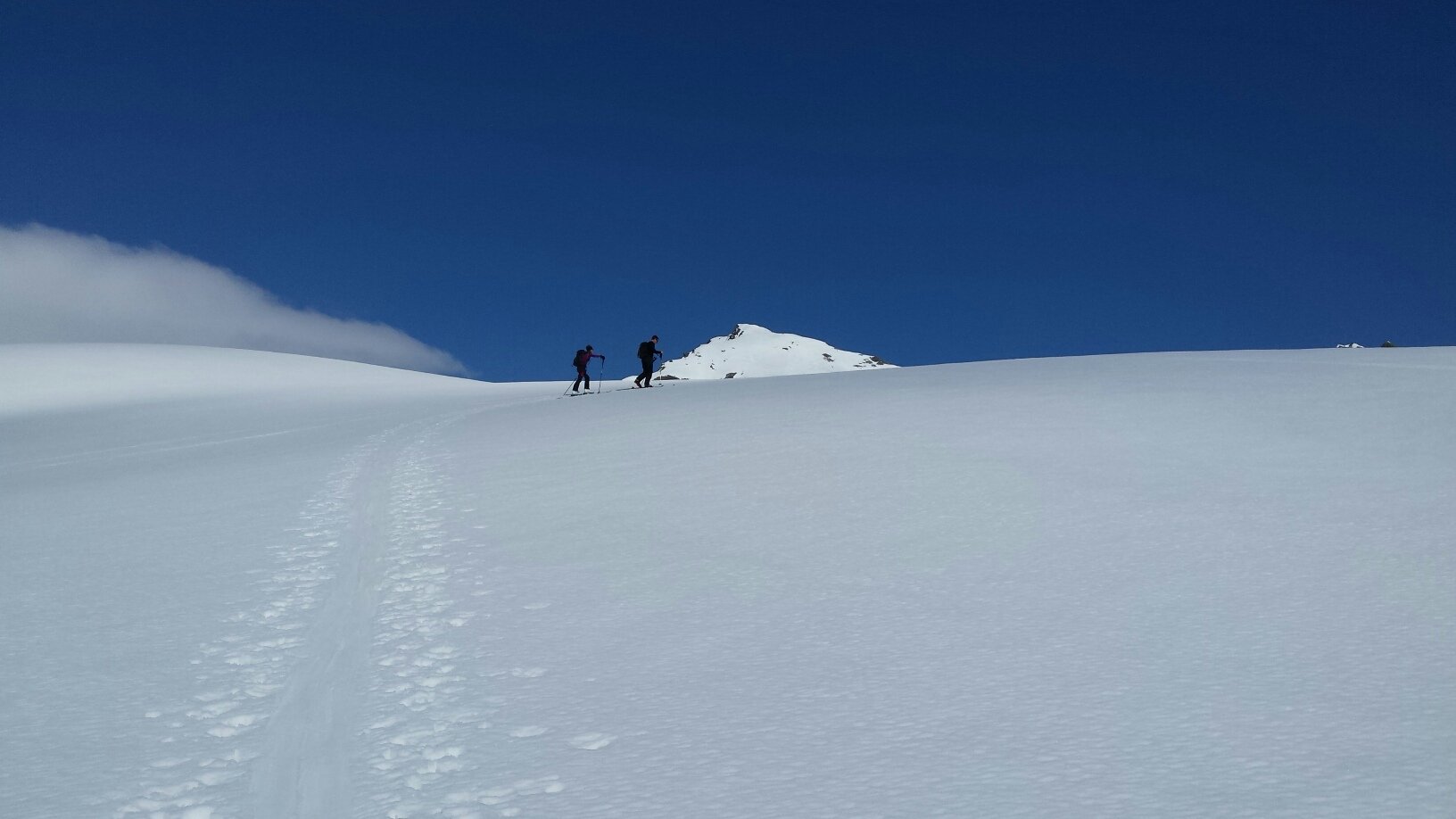 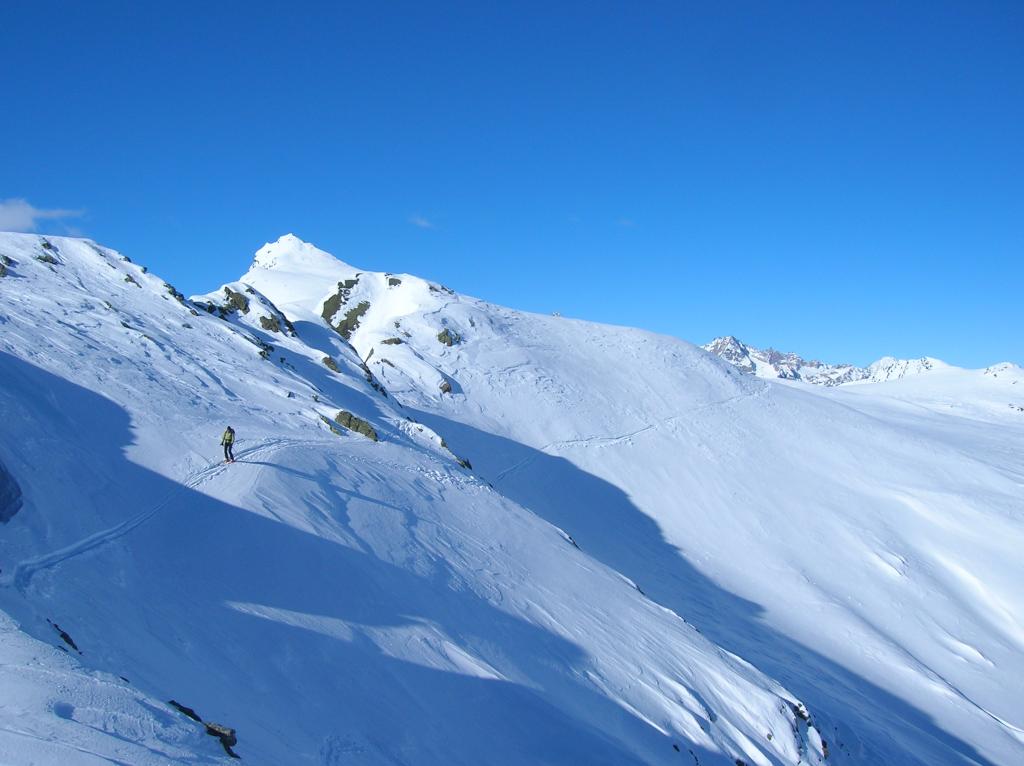 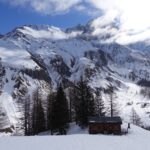 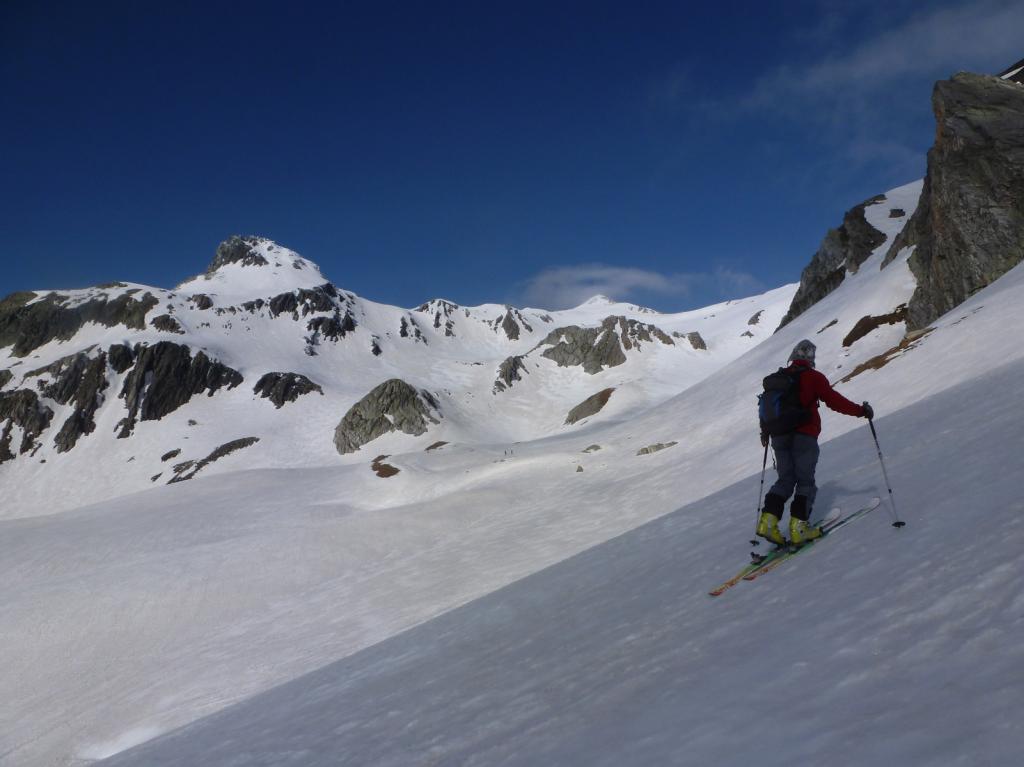 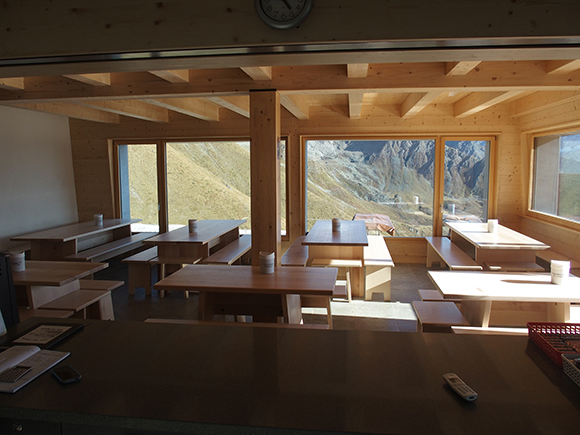 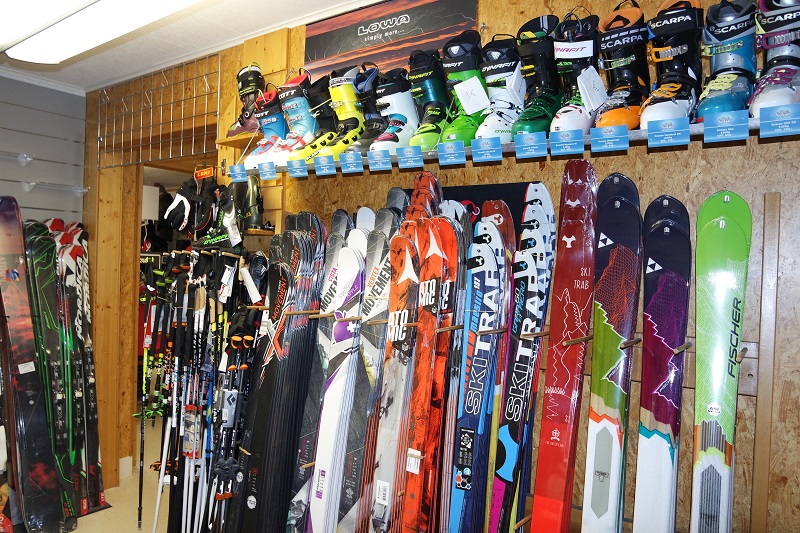 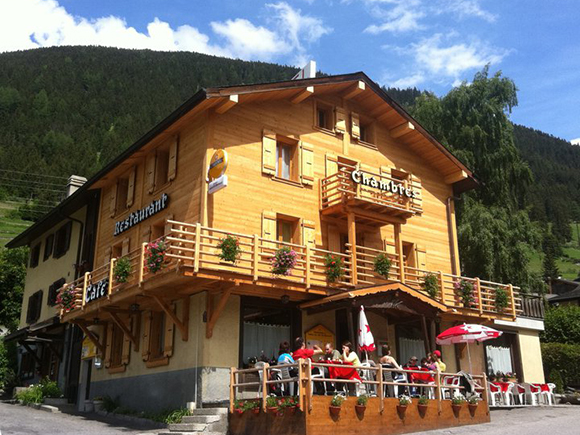 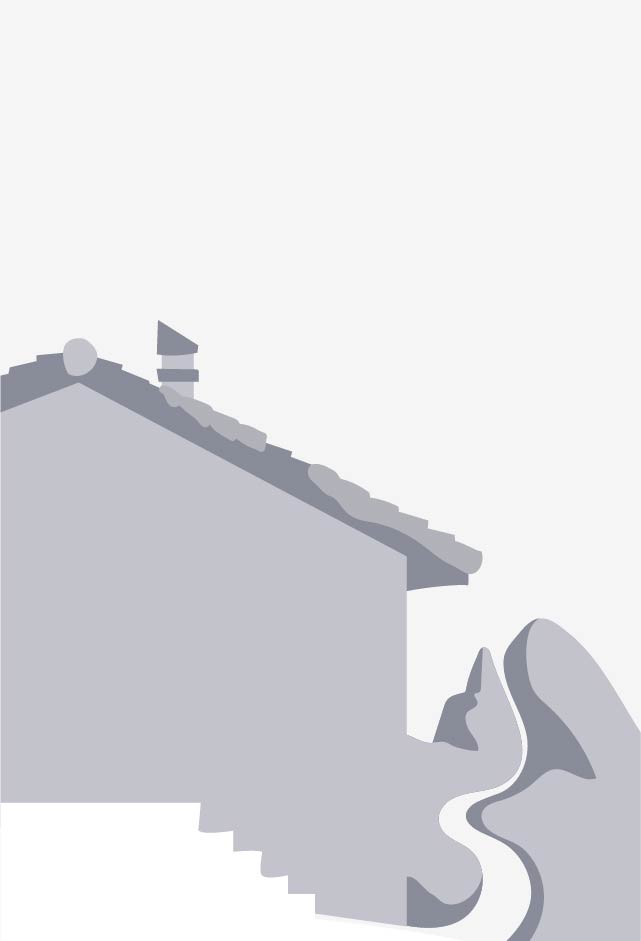 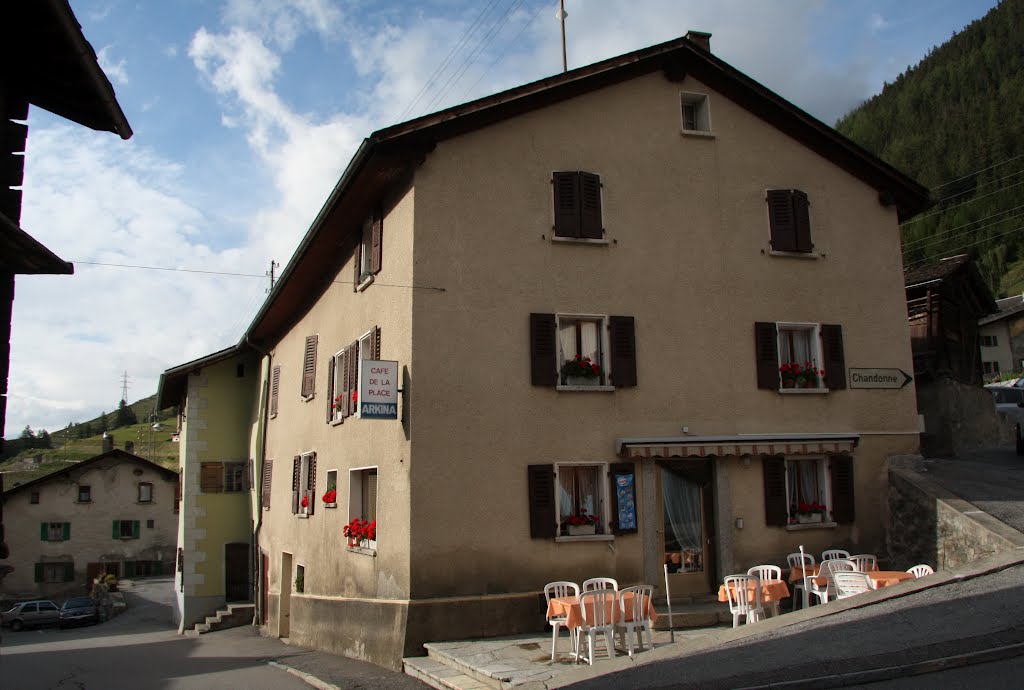 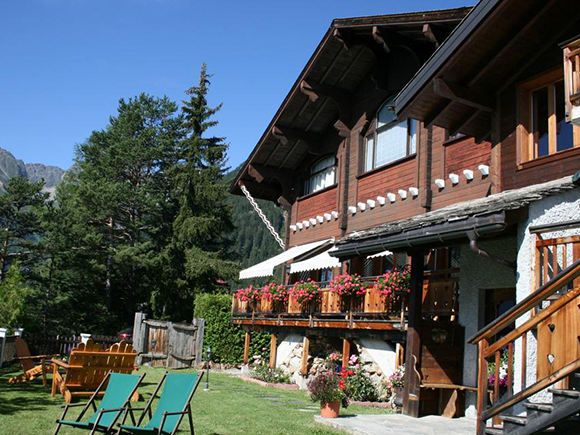 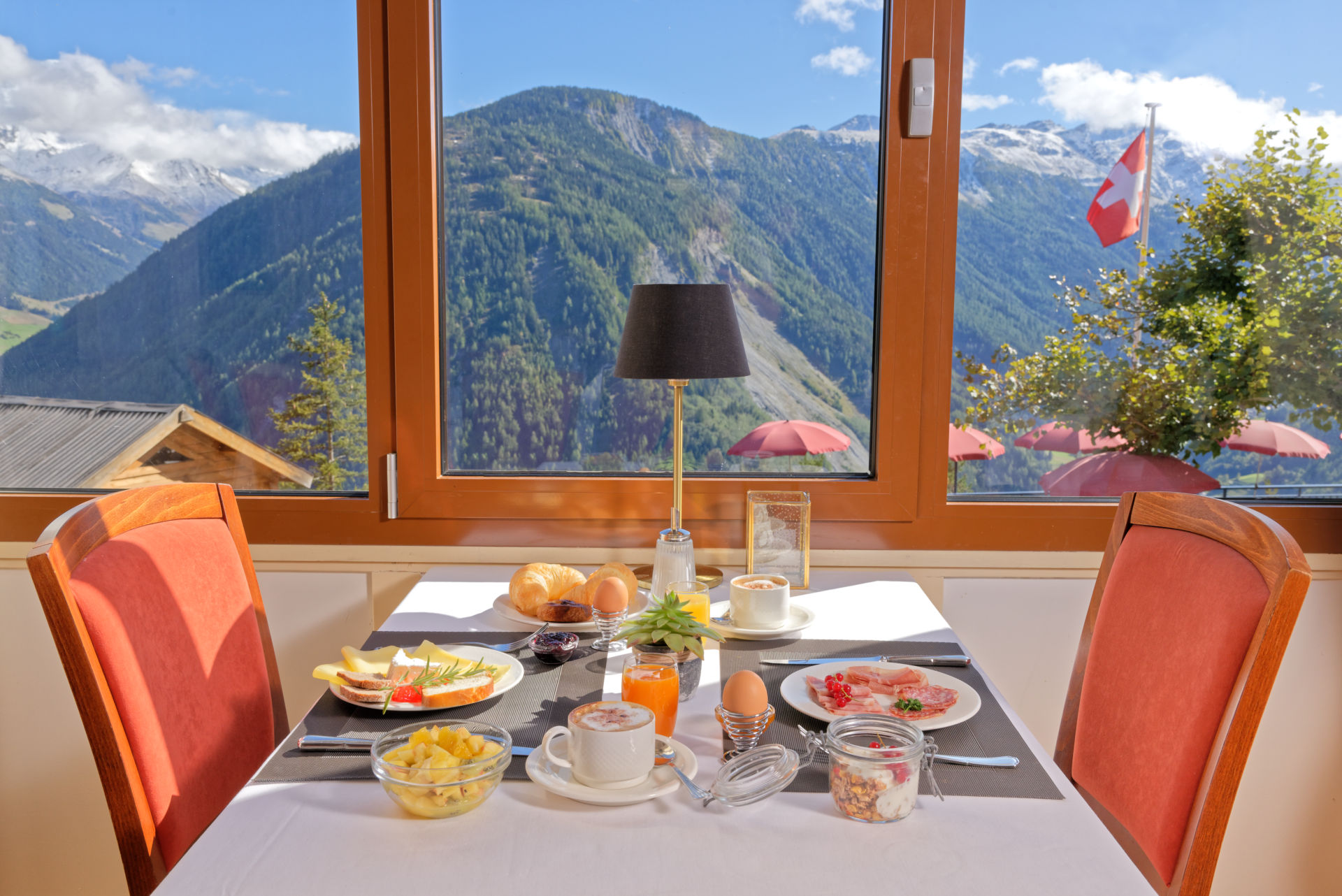 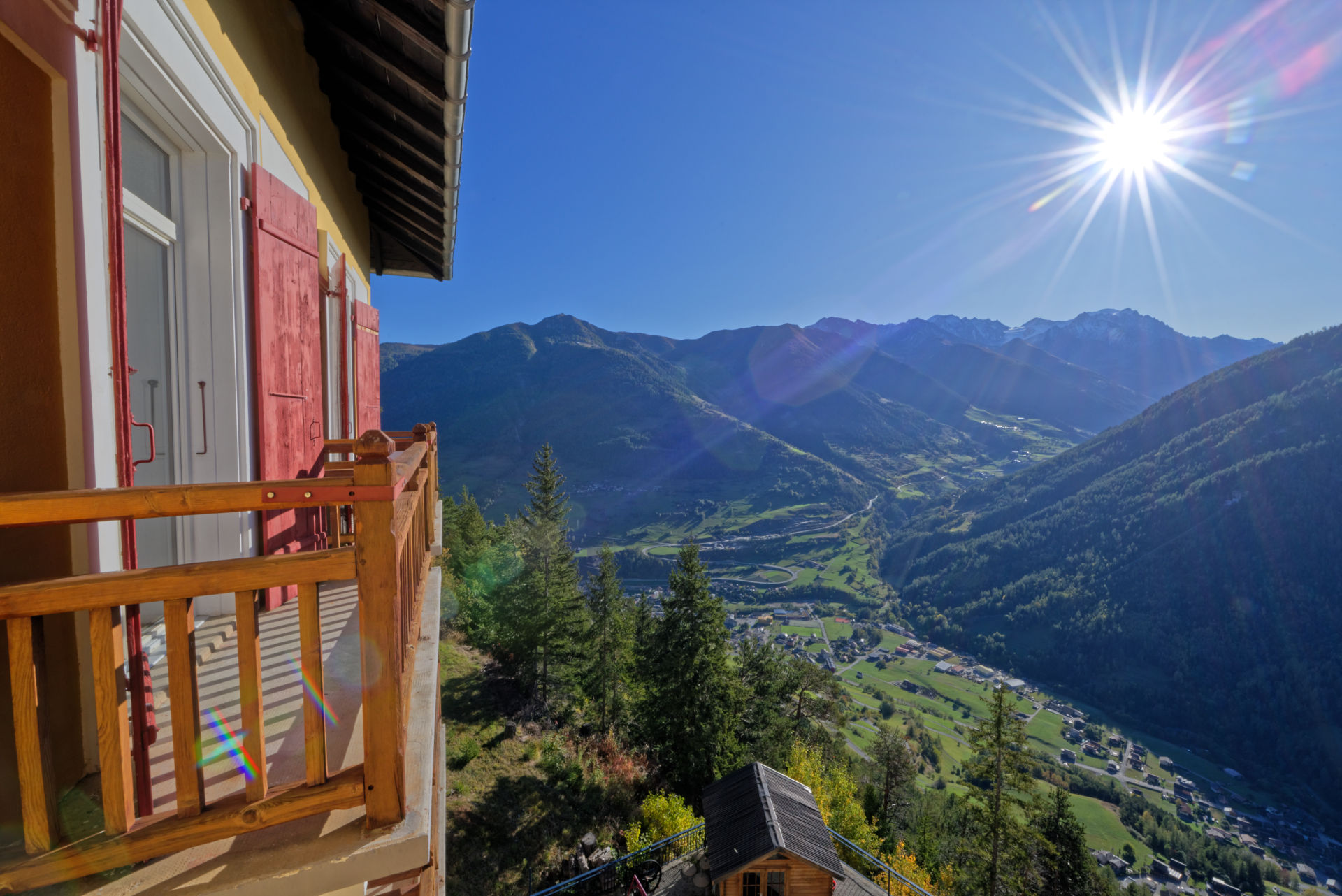